Video Captain Ella: I didn’t know I could join the IDF as an Arab Muslim

Video Captain Ella , I didn’t know I could join the IDF as an Arab Muslim, Video showing the Muslim officer, Captain Ella, and Col. Fares Atila the former head of the Minority Unit in the army, who answered some questions regarding the conscription of minorities.

Video showing the Muslim officer, Captain Ella, and the former head of the Minority Unit in the army, Col. Fares Atila, who answered some questions regarding the conscription of minorities. He also said that conscription is compulsory for Druze and Circassian, and there are some volunteers from the Islamic, Bedouin and Christian sects despite the Israeli law does not force them to do so. Rather, their sense of belonging is what makes them join the IDF.

Captain Ella is the first soldier from the “Triangle” area in the IDF. In light of the sensitivity of the matter, she hide her service in the IDF from her family members and those around her. She completed her training as an exemplary soldier. During her service she participated in many operations. Among them Operation Eitan; also known as Operation Protective Edge; Arabic:” عملية الجرف الصامد“‎, “Black Belt”, “Northern Shield”, “Return of the Brothers” and the wave of violence and terror in 2015.

At the end of 2019, Captain Ella the Arab Muslim, who chose to be an IDF officer, was no longer afraid to say out loud: “The Israeli flag gives me a sense of excitement, belonging and love.”and made her military service public, and began creating Video Captain Ella, better known as “Captain Ella Videos” – a series of informational videos about Israel and the IDF for Arab society

Atila  served as commander of Israel Defense Forces’ Populations Department, which is responsible for liaising between the military and the minority groups who serve in it. He promoted  the rank of brigadier general with his new position as the new head of the Civil Administration, a Defense Ministry body that’s part of the Coordinator of Government Activities in the Territories unit that regulates much of the daily life in the Judea and Samaria. 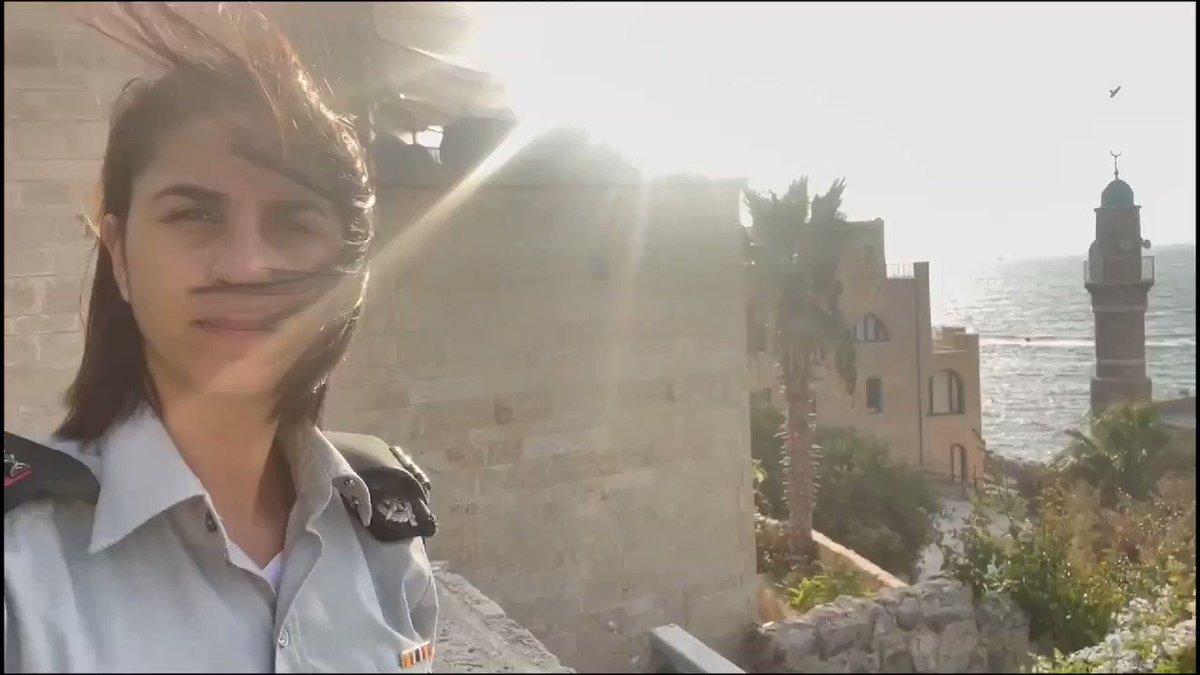 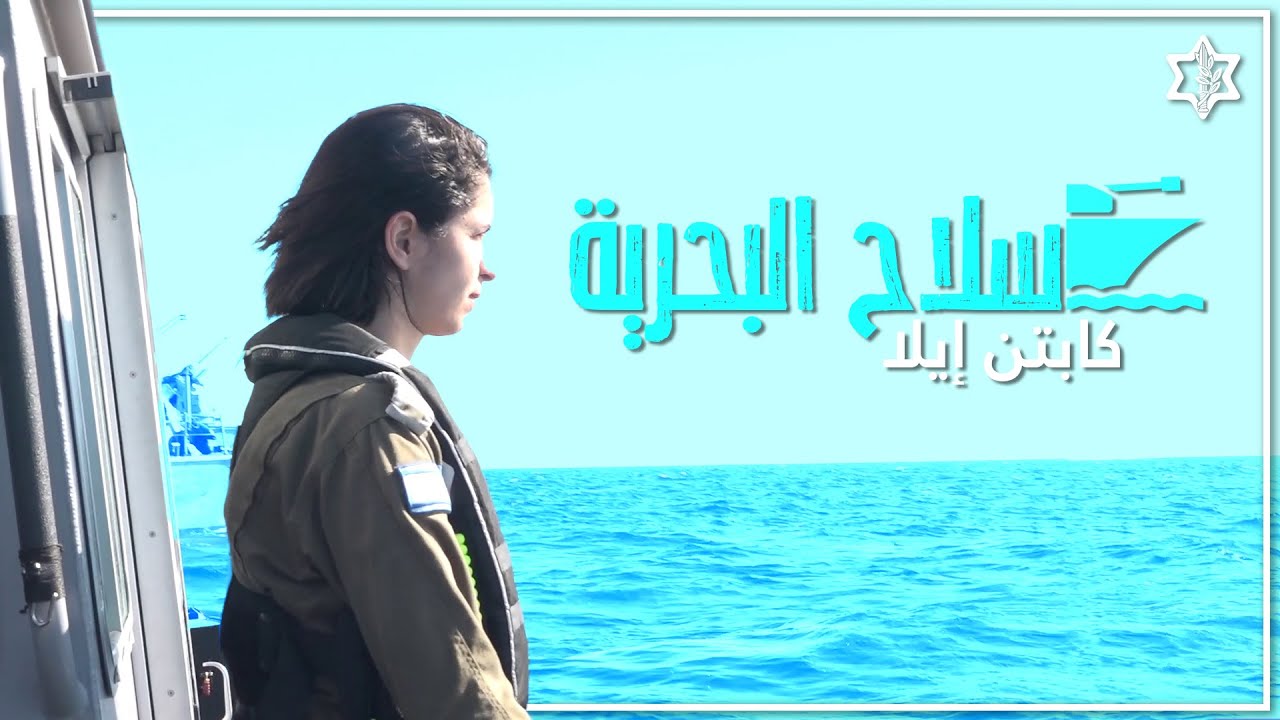