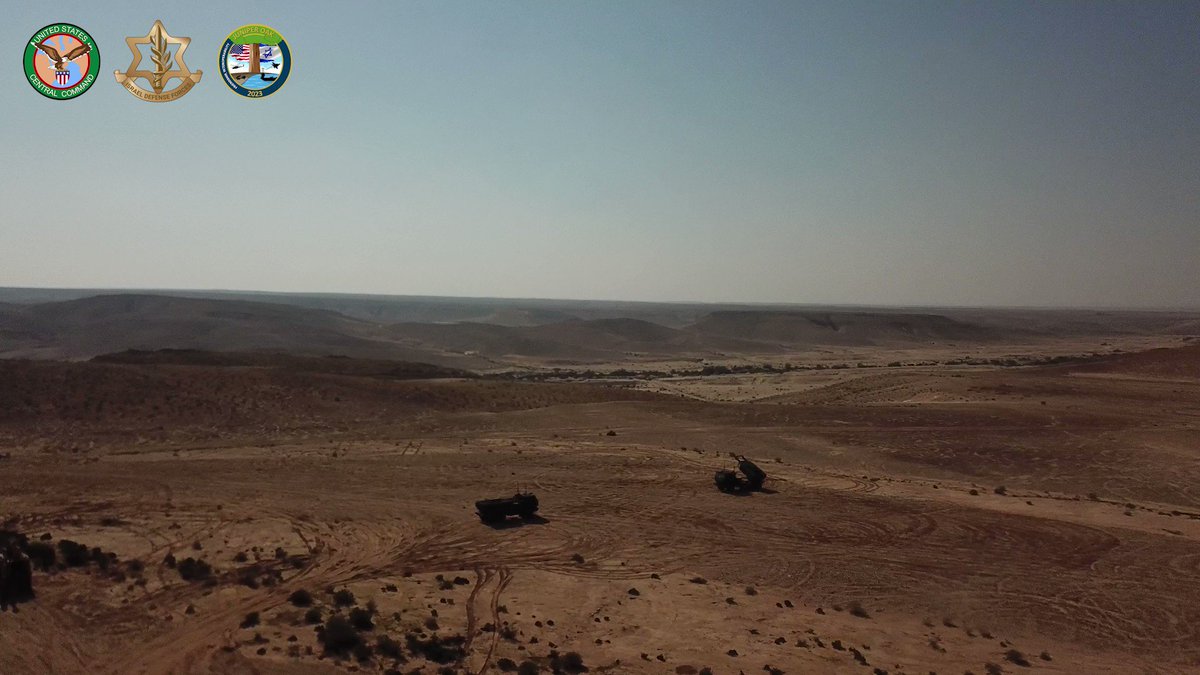 Juniper Oak 23.2 has just begun US CENTCOM and Israel forces begin Exercise Juniper Oak 23.2, the exercise will improve interoperability of the US and Israeli forces to counter regional security threats.

The exercise is being held in the Eastern Mediterranean Sea region and Israel.

It aims to bolster readiness and interoperability between the two nations’ forces to further strengthen regional stability and security.

CENTCOM commander general Michael Kurilla said: “Consistent with CENTCOM’s strategic approach of People, Partners, and Innovation, we are committed to strengthening military-to-military relations throughout the region.

“Juniper Oak is a Combined Joint All-Domain exercise which improves interoperability on land, in air, at sea, in space and in cyberspace with our partners, enhances our ability to respond to contingencies, and underscores our commitment to the Middle East.”

As part of the exercise, the participating US-Israeli assets will together be engaged in a large-scale live fire activity joint command-and-control missions, combat search and rescue operations, air operations in maritime surface warfare and other electronic attack scenarios.

Kurilla added: “These kinds of exercises – which CENTCOM routinely conducts with our partners – develop interoperability between military forces, increase military capabilities, and are important to the security and stability of the region.” 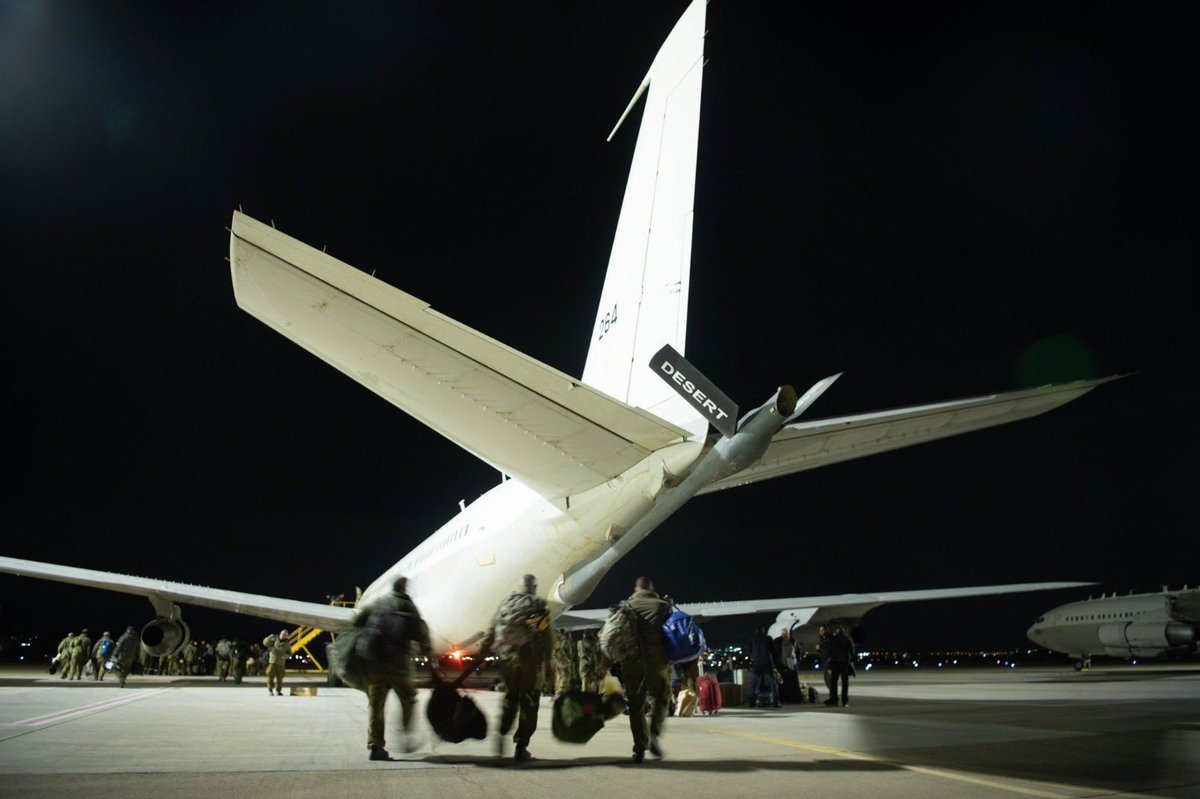