IDF Spokesman in Arabic, Maj. Avichay Adraee, addresses the recent escalation in southern Israel and the Gaza Strip and emphasizes Hamas terrorist tactics including its firing of an anti-tank missile at a school bus.

In addition, terrorist organizations under Hamas rule or Hamas used a cemetery to launch rockets at Israeli communities near Gaza. In this way, Hamas exploits the residents of the Gaza Strip Maj. Adraee also states that once Hamas ceases its terror activities, the relative calm in southern Israel and the Gaza Strip will return. For more information:

The Truth About Hamas 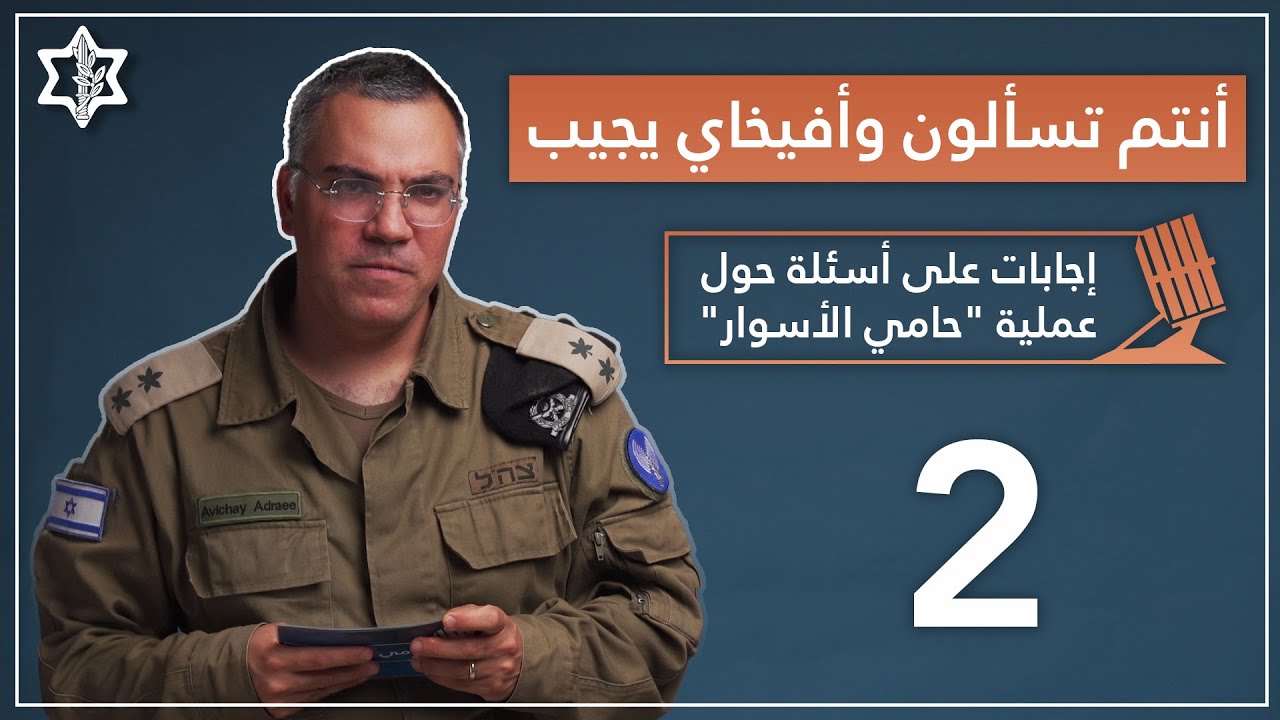